The Kairos course began in the Philippines in 1994. It was known then as the CWMC (Condensed World Mission Course).
In 1989 and 1990 Mission Awareness Conferences were conducted in the southern Philippines to help focus the Filipino Church’s attention on the millions of individuals in unreached people groups within the country. The response to this challenge was overwhelming. The lack of education and understanding in cross-cultural missions in general, however was a major obstacle.

To address this need for education Living Springs International introduced a course in mission using Dr Jonathan Lewis’ three-volume, ‘World Mission Book’ as a basis, and including videos, additional teaching and group interaction. Dr Lewis’ material (largely taken in turn from Perspectives on the World Christian Movement by the U.S. Center for World Mission) focused on the four major areas of mission concern – Biblical, Historical, Strategic and Cultural.

The response of church leaders to the Biblical mandate to bless all nations with the Gospel was huge. Since 1994 over fifteen thousand Filipinos have taken the CWMC (Kairos course). It has helped in seeing a “missions movement” sweep through the Filipino Church resulting in it moving from being ‘missionary receiving’ to ‘missionary sending’. All thirteen unreached people groups in the country now have one or more fellowships of worshipping believers and the Philippines now ranks as one of the top ten missionary sending countries of the world!

From the mid 1990s leaders from other nations began coming to the Philippines and attending the CWMC. Requests for this course to be introduced into other nations quickly grew, and Kairos has now gone to 60 countries and over 30 languages. While much of the growth and fruitfulness has been seen in non-western countries, Kairos is also proving effective for the Western Church. Firstly as it helps a new generation become meaningfully involved in world Christian mission and secondly to respond to the growing need for the Church to reach out to the least-reached peoples pouring into their countries and communities!

Now in its 4th edition, and under the name Kairos, it has become much more than just a course… Kairos is a global movement! 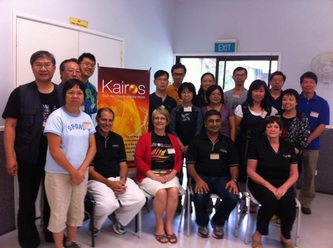 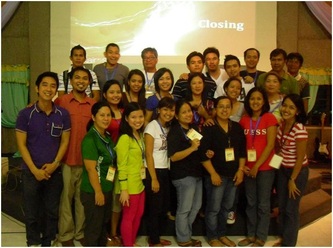 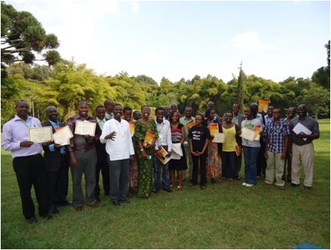 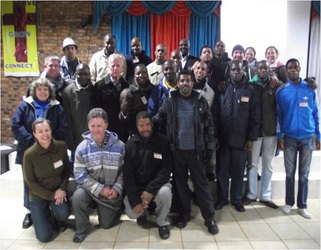 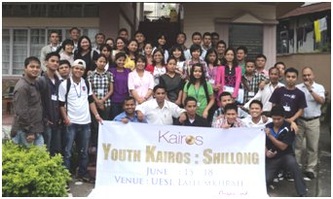